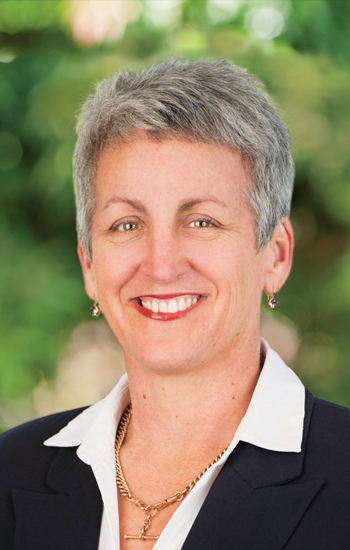 Jenni has worked in the financial sector in Brisbane since 1987.  During that time she has run her consultancy and training business, worked both as a financial planner and managed financial planning teams, and has been a CEO of an APRA regulated superannuation fund. Over the past three years, Jenni has spent time supporting various charities via long distance walking.  Jenni joined the Braille House Board in 2017 as a way of giving back to the community in a Board capacity rather than a walking capacity! 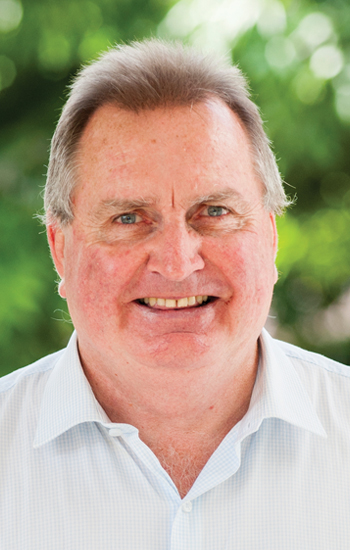 David has some 30+ years directing, facilitating and managing financial management initiatives and activities for private, Government and semi-Government organisations. He is a registered Tax Agent and a Director of Balanix Solutions, an accounting and business advisory firm. David’s Board participation with CPA Australia spanned some 14 years on various Committees as well as President of the Qld Division in 2003 and alternate National Board member from 2004 to 2007. Balanix has been external accountant for Braille House for a number of years.

Professor Karen Benson is the Director of the Institute for Teaching and Learning Innovation at the University of Queensland.
Karen has an extensive career as a finance academic, teaching and researching in financial management, international finance and manage investment funds. More recently she has held leadership and governance positions at UQ in the UQ Business School, the Office of the Academic Board and the Institute for Teaching and Learning Innovation. Karen joined the Braille House Management Committee in 2019 and is keen to support the organisation achieve its goals by offering support in financial management, governance, and building partnerships. 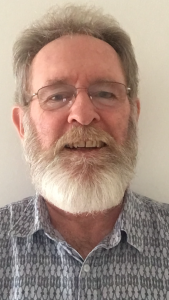 Barry is a Discipline Head of Finance in the UQ Business School and well known in Brisbane having moved here from Canberra nearly a decade ago. He lives in Yeronga. He has had various interviews in the local media on his research, especially on overconfident CEOs and their impact on companies.
He has over 20 years’ experience as a researcher and consultant in finance working for various universities and organisations. Prior to his current position he was Reader in Finance at the ANU and worked for the Commonwealth Department of Finance. He has published in major academic journals including Journal of Banking and Finance, International Review of Finance, Pacific Basin Finance Journal, Australian Journal of Management and Accounting and Finance as well as being quoted in the Australian Financial Review many times. After completing his PhD in 2001 he returned to study psychology completing this in 2008. From then his research has been strongly influenced by psychology.
He brings to Braille House considerable finance expertise and an understanding of the work of Braille House from his mother who was blind.